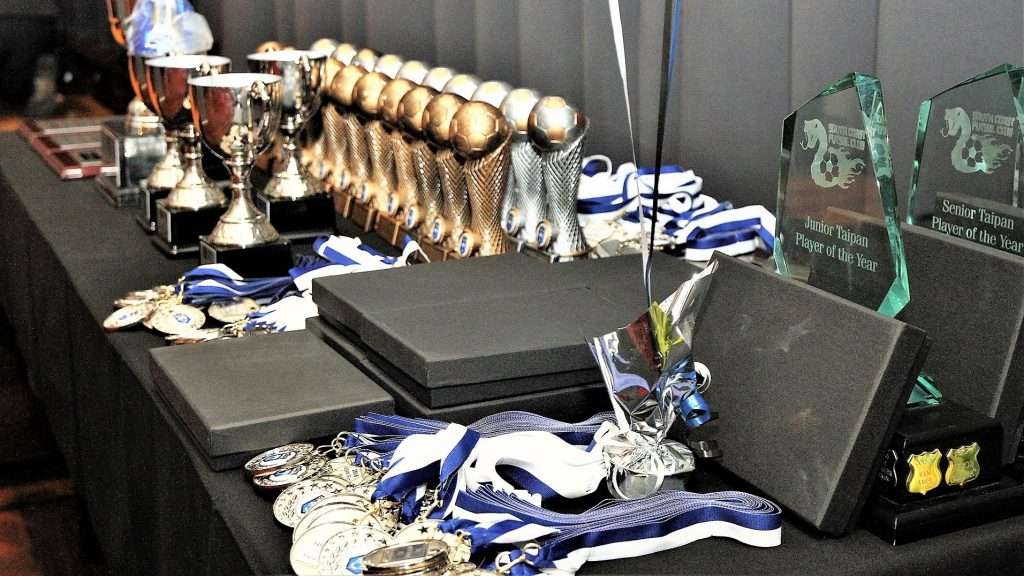 After a successful season, we held our Presentation Night on 9 February. It was well attended with over 250 players and guests at the Fraternity Club.

We would like to congratulate the following player/officials on their awards. Event photos will be posted shortly.